How Dyslexia is Evolving 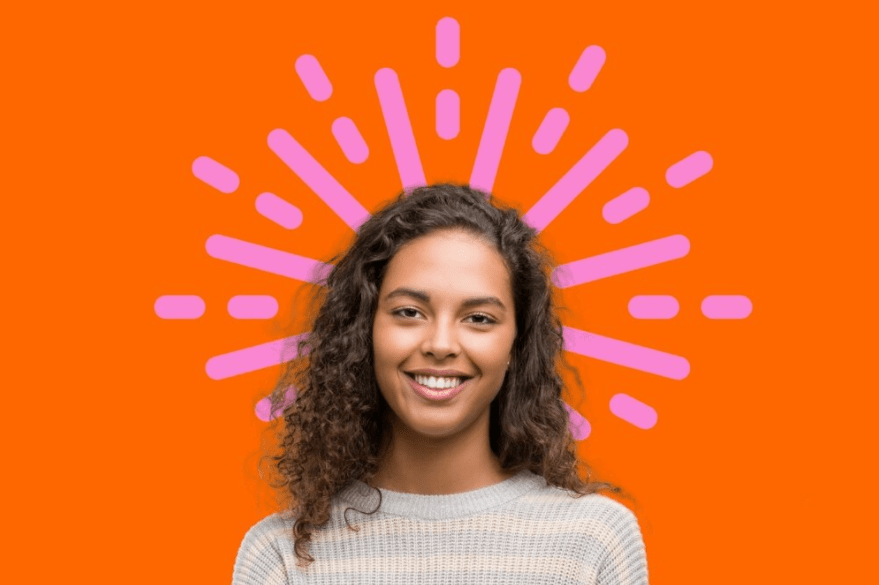 Dyslexia is an often misunderstood and misrepresented learning difference. Unless you have dyslexia, love someone who has dyslexia, or have an academic background in learning disabilities, you probably have some misconceptions about it as well. To make things more complicated, we are also consistently learning more about dyslexia through research. Here are some of the major changes that have taken place and what they mean.

Dyslexia was first identified over 100 years ago. Back then, it was described as “word-blindness.” Although there have been some misconceptions around intelligence in dyslexic individuals, psychologists have almost always known that there is no link between dyslexia and low IQ. In fact, it’s quite common for people with dyslexia to score above average on IQ tests. Still, experts back then had a pretty narrow understanding of what it meant to have dyslexia.

Over time, scientists’ understanding of dyslexia from a neurological perspective has changed. As a result, it was later largely categorized as a reading and language-based learning disability that affected an individuals’ ability to read, write, and spell. We now know that dyslexia is even more complex that that. We now understand that some traits of dyslexia are beneficial, while others make language-based tasks particularly challenging.

The current definition of dyslexia by the International Dyslexia Association (IDA) is “a specific learning disability…characterized by difficulties with accurate and/or fluent word recognition and by poor spelling and decoding abilities [that] typically result from a deficit in the phonological component of language…” This latest version of the definition was crafted in 2002. However, disability advocate Emerson Dickman suggests that it is time to revise it again. In his article titled, Do We Need a New Definition of Dyslexia?, Dickman wonders if we should even think of dyslexia as a deficit at all. Even though it affects what is undoubtedly a crucial skill (reading), he compares it to individuals who “lack musical or athletic talent.” Of course, while nice to have, a lack of musicality and athleticism won’t make learning any more challenging. Challenges with reading and writing certainly do. However, we appreciate his point that a revised definition could help to make this learning difference better understood.

In addition to the definition of dyslexia, our collective mindset around the disability has shifted as well. Dyslexia pride is on the rise! Dyslexic individuals and the greater world now recognize its benefits in addition to its drawbacks. Yes, it often makes individuals struggle with reading, but it also gives them other unique strengths like the ability to think outside of the box, recognize patterns, and see the big picture. That’s why 35% of the world’s CEOs have dyslexia! And to use Dickman’s comparison above, just because someone is born without athletic aptitude doesn’t mean he or she can’t become an athlete with proper training. And luckily we understand that an Orton Gillingham-based approach to reading instruction can empower those with dyslexia to become confident readers.

How to Build Kids’ Resilience

What is “The COVID Gap?” 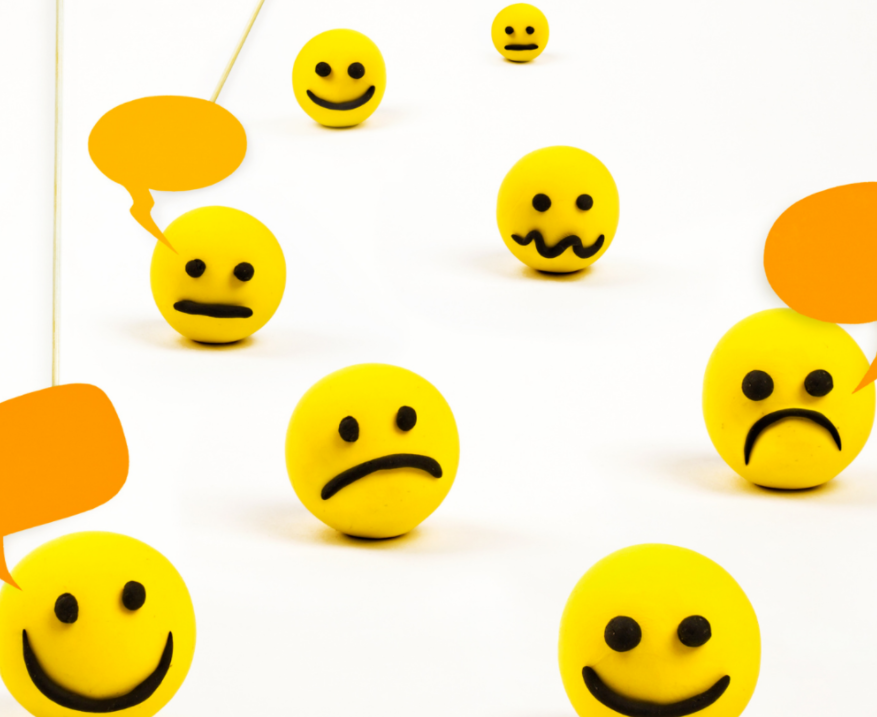 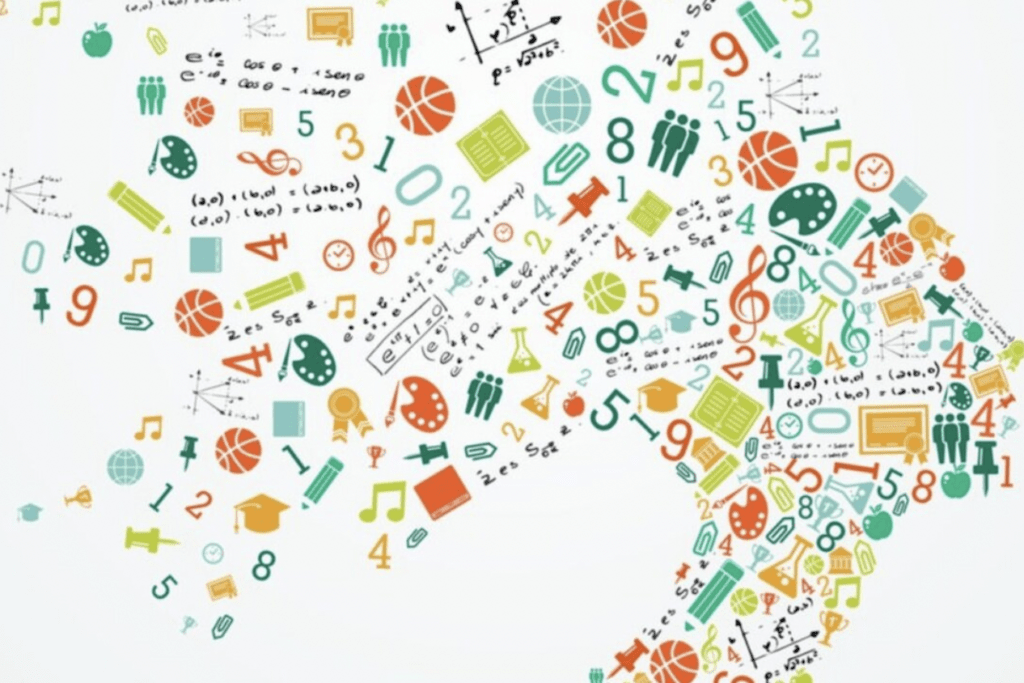 How to Organize Information 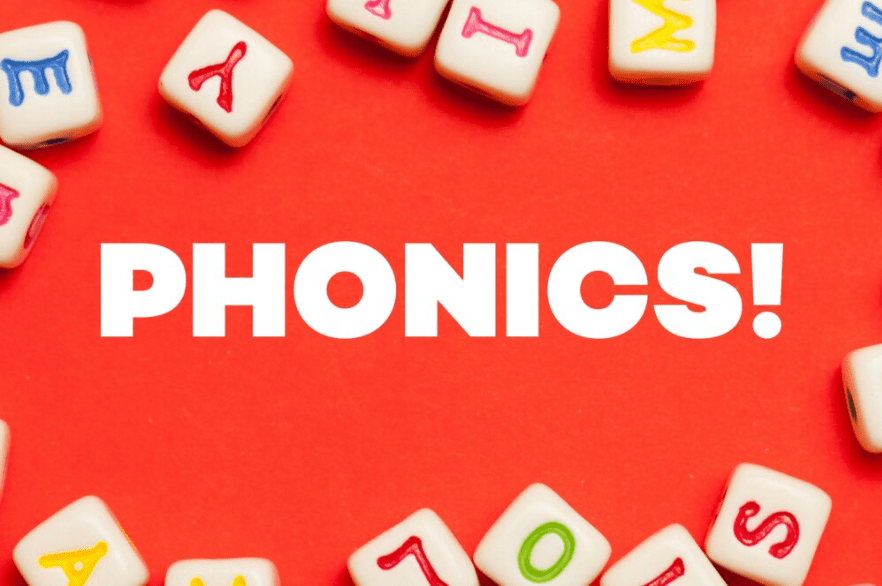 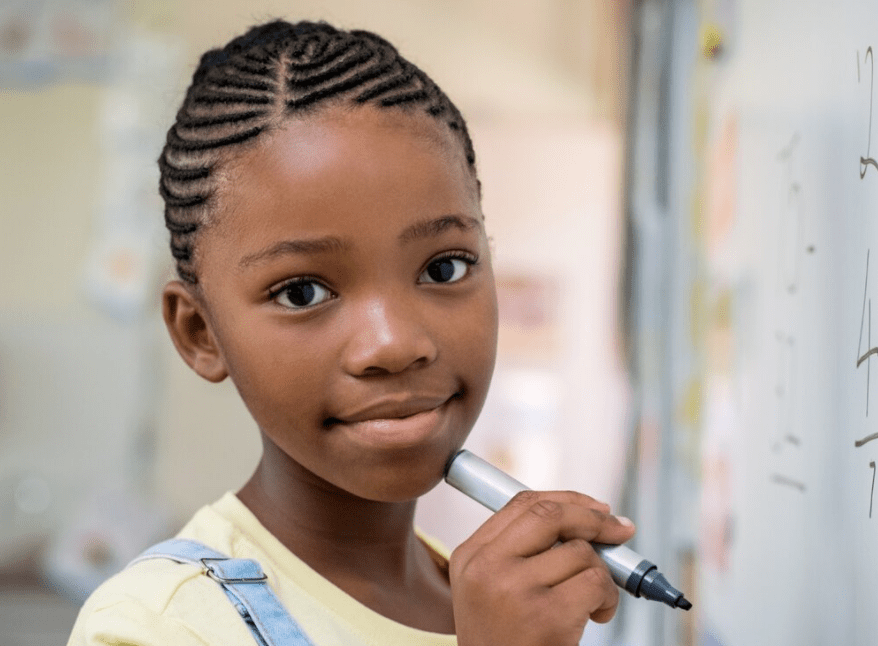 Get updates to new articles, promotions and more!